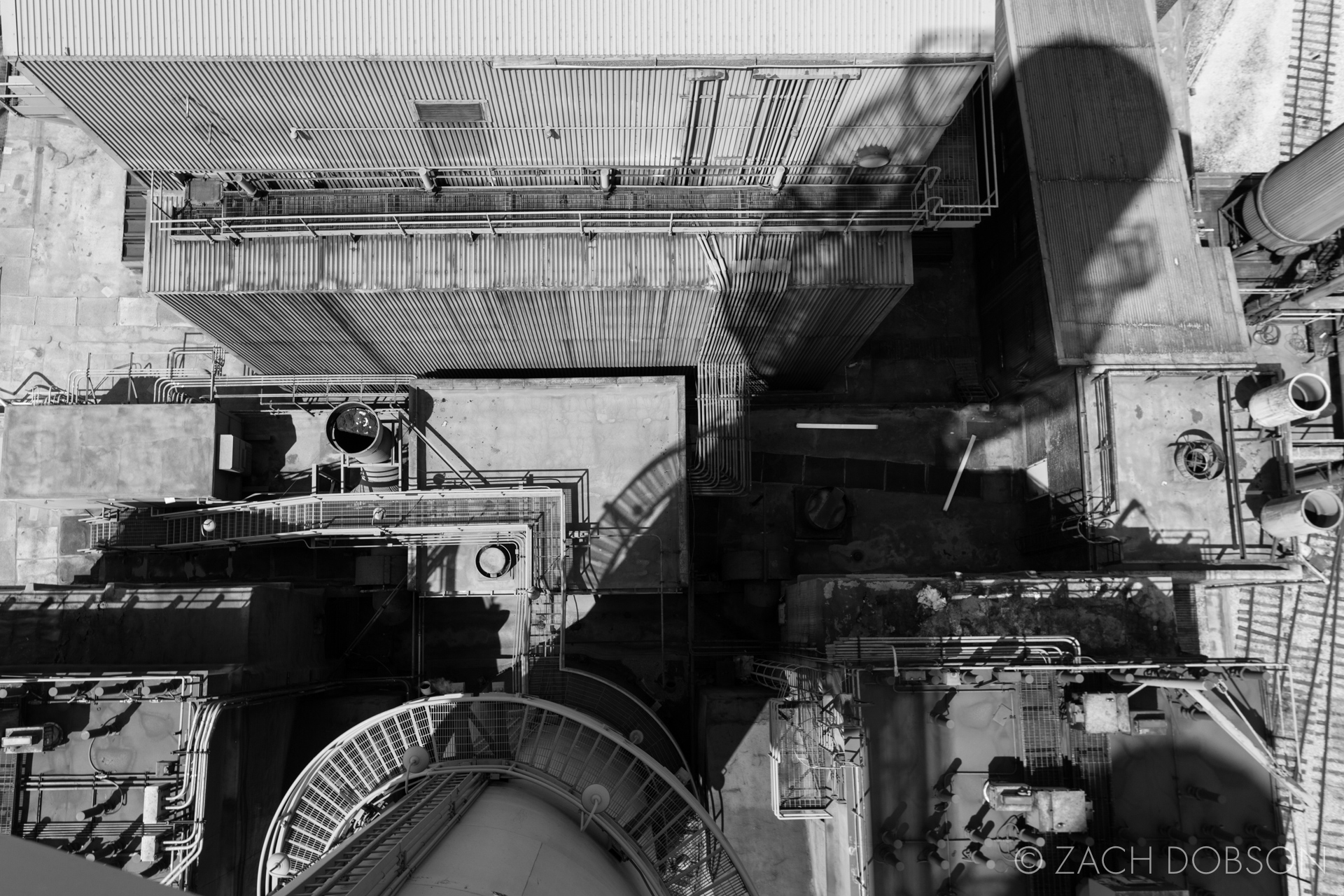 If you’ve been in downtown Indianapolis you’ve surely noticed the billowing steam that emanates from the Perry K Steam Plant.

This cloud factory provides steam heating to over 250 commercial buildings and industries in downtown Indy. That makes it the second largest central district steam heating system in the United States.

I had the opportunity to tour the facility with Caldwell VanRiper, the ad agency for Citizens Energy Group.

Giant industrial plants are my kind of thing, so this was a great opportunity to get some really cool photos, like at Angola Wire or Purposeful Design.

Located near Lucas Oil Stadium, the steam plant is at the corner of West Street and Kentucky Avenue in downtown Indianapolis.

If you’ve enjoyed these photos, check out some other cool industrial work that I’ve done. 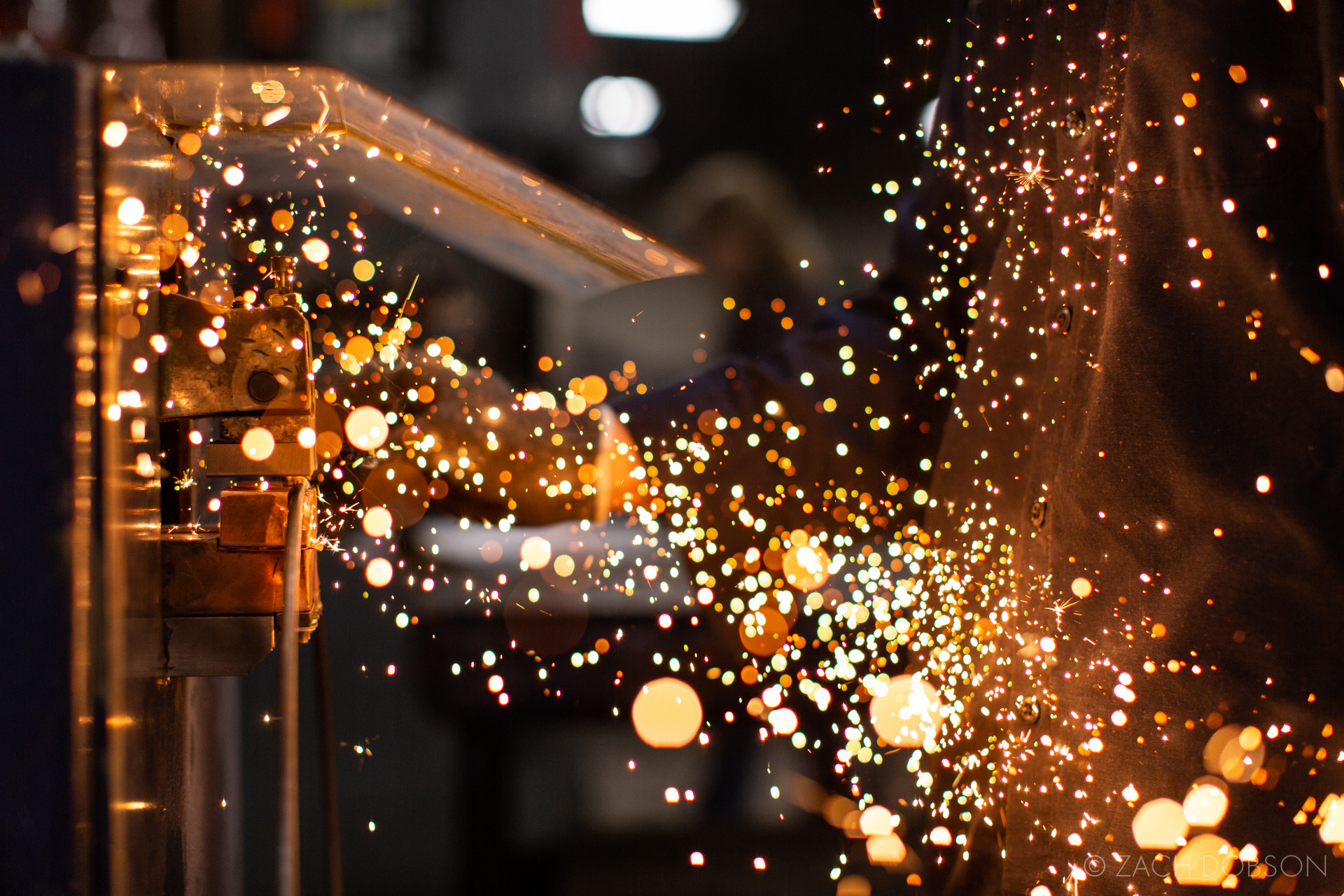 Earlier this year I headed up to northern Indiana to visit Angola Wire, a company that makes wire displays for retail use and custom wire parts. Shooting photos of industrial work and heavy machinery is always a fun task. And when sparks are flying, it makes for some cool images.

I spent a half-day wandering the floor on foot or riding in lifts for a high-angle perspective of people and robots working side-by-side. I was happy with the variety of images I was able to capture in a short amount of time. To give some perspective of how much I shot in 5 hours, this post contains only about 20% of the final images I turned over to the client.

Contact me today to find out more about how my documentary approach to would work for your business.

Here’s some more people making, building, cutting, assembling and whatnot. 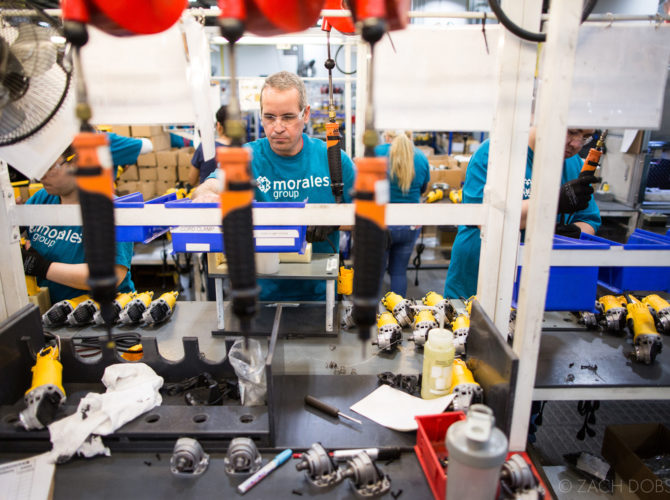 Morales Group is a leading staffing agency in Indianapolis.  The Morales Group attributes their growth to their commitment to serve: their clients, associates, staff and the community at large.

Recently I had the opportunity to collaborate with them on a new photography catalog to be used on their new website and marketing materials.  I photographed their real employees, without the use of models or staging, working in their actual jobs.

The first few sets of images are screen shots from the website (designed by Willow Marketing) followed by the original images.  As an advertising photographer, I always have to be sure to shoot with space to provide room for type and to fit a digital layout. Utilizing my documentary photography approach makes this a unique challenge.

If you’ve made it this far, you’re liking what you see.  You should probably sign up for our newsletter to be the first to see new images. Click here to be added to the list. 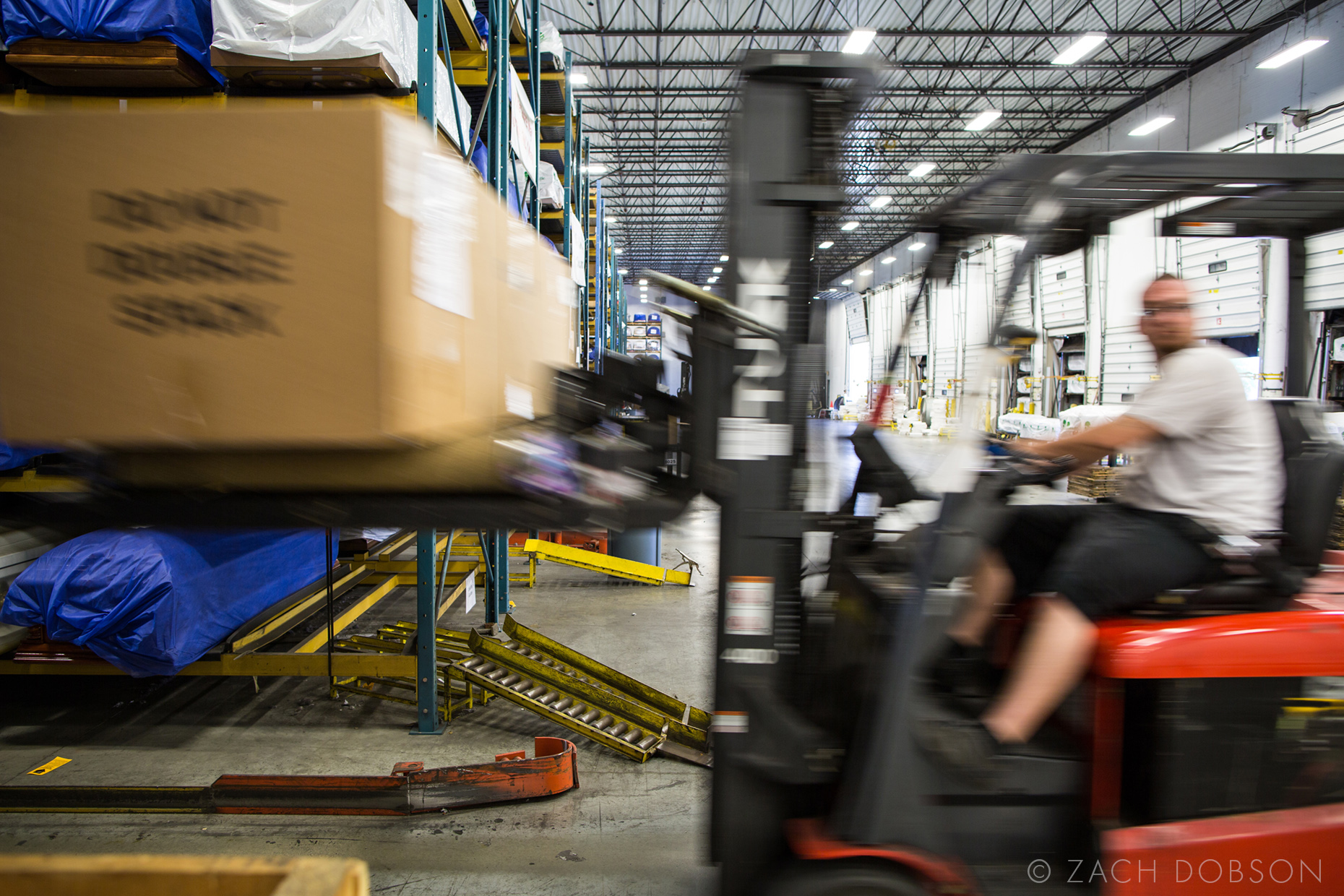 Holladay Properties is a full-scale land development, design/build and fully-integrated real estate company.  They contacted me to document a sampling of the type of spaces they build and lease.  This gallery shows warehouse, office, education/research and sports facilities in Indianapolis and Westfield.