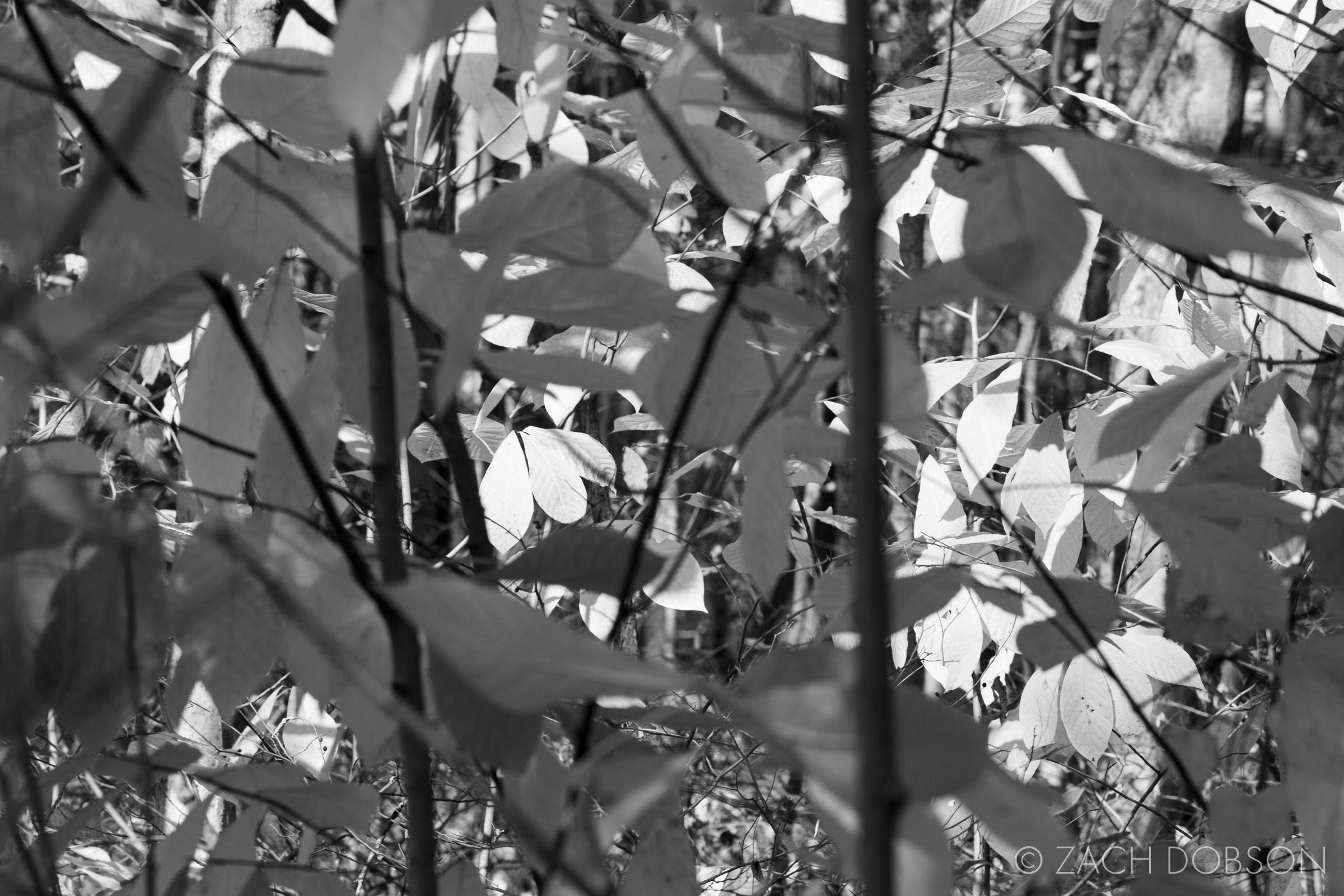 Today I took a walk through the woods at Ritchey Woods Nature Preserve in Fishers, IN. It’s basically a suburban oasis of forest and natural grassland.

I had five kids with me, but for this post, you can just go alone.

Bringing the Nature to you

Spending so much time at home these days, it can be a bit of an adjustment heading into public, even if it’s a natural and somewhat remote setting. Each time we spend some time in nature, I’m always glad we do!

I hope this brings some peace to anyone who is quarantining or currently without large swaths of nature in which to roam.

For the next two images, I noticed this woman as I walked along a trail and couldn’t resist taking her photo. It was a nice moment. Which of the two images do you like best? They’re very similar but have two subtle differences. Leave a comment and let me know!

The most obvious difference is her facial expression. The top photo is more serene and the second is almost funny. I think she was having her photo taken by her husband off to the side.

The second, more subtle difference is the depth of field. The top photo was taken at f/11 so it has more depth than the second photo, which is f/2.8. Although, at this distance from the subject, it’s not as pronounced.

I prefer the depth of the second photo with the expression in the first. But since I don’t make fake photos by combining images, I’ll choose the first photo as my favorite because of the expression.

For the next two images, I played with depth again to bring out some different abstract qualities in the scenes.

For the image above, I liked how the shape of the leaves and the sunlight combine for some interesting abstract patterns. I used more depth (f/11) to get more of the shapes into focus. Also, in this case I thought the black & white edit better highlighted what I liked about the scene.

The image below is from the same area, but with the shallow depth and focus in the foreground, I ended up liking the color version better.

This next image below had some impressionistic qualities that caught my eye. By using a shallow depth of field, the foreground and background fall quickly out of focus to add to the painterly quality of the photo.

The trails at Ritchey Woods Nature Preserve were busy with dog walkers and families having their portraits taken. We also passed some permanent residents who had not-so-recently had some flowers placed at their resting place.

This next section features some images that highlight basic concepts of photography and composition: color, line, texture, shape, pattern and more.

When I saw the bent and gnarled vines below, I thought it looked cool in real life, but I wasn’t confident it would translate well into a photo. I decided to take a shot anyways and it turns out I was wrong!

The black & white edit really highlights the shapes as does the high contrast.