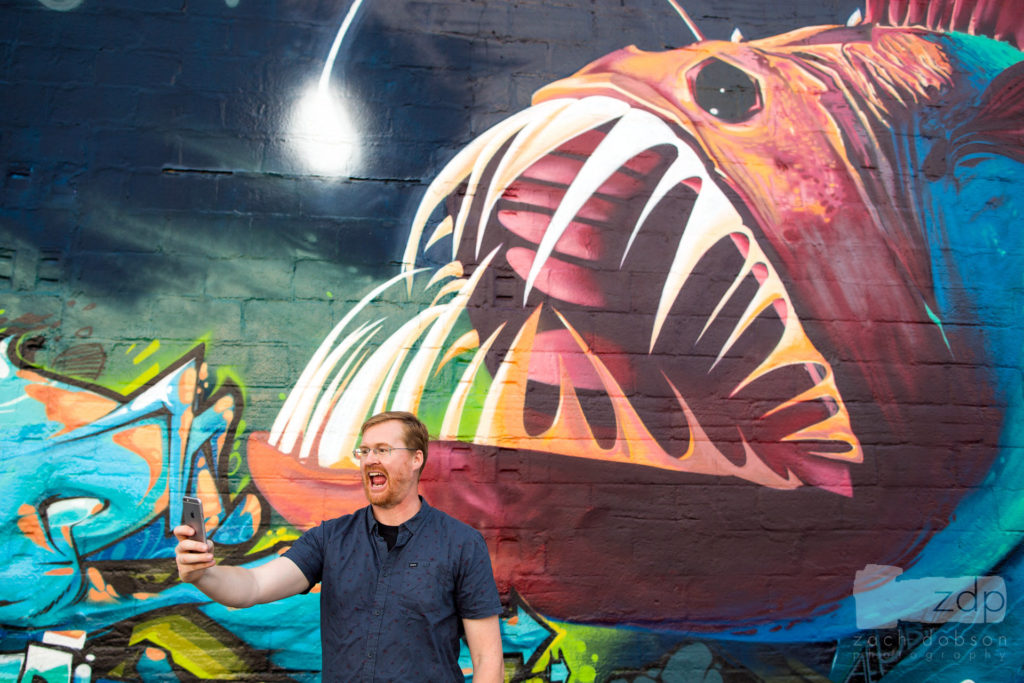 The first time I photographed comedian Kurt Braunohler was at RIOT Comedy Festival in Los Angeles in 2014.  At that RIOT show, his joy and enthusiasm for performing was immediately evident and there was a great connection with the crowd.  That’s exactly the sort of thing I’m looking to document with this series.  So when I heard he was performing at the White Rabbit Cabaret in Indy, I knew this would be a great show to shoot.  And Kurt delivered!

Kurt will be filming his Comedy Central hour standup special on September 24th in Portland, OR.  Keep an eye out for it! 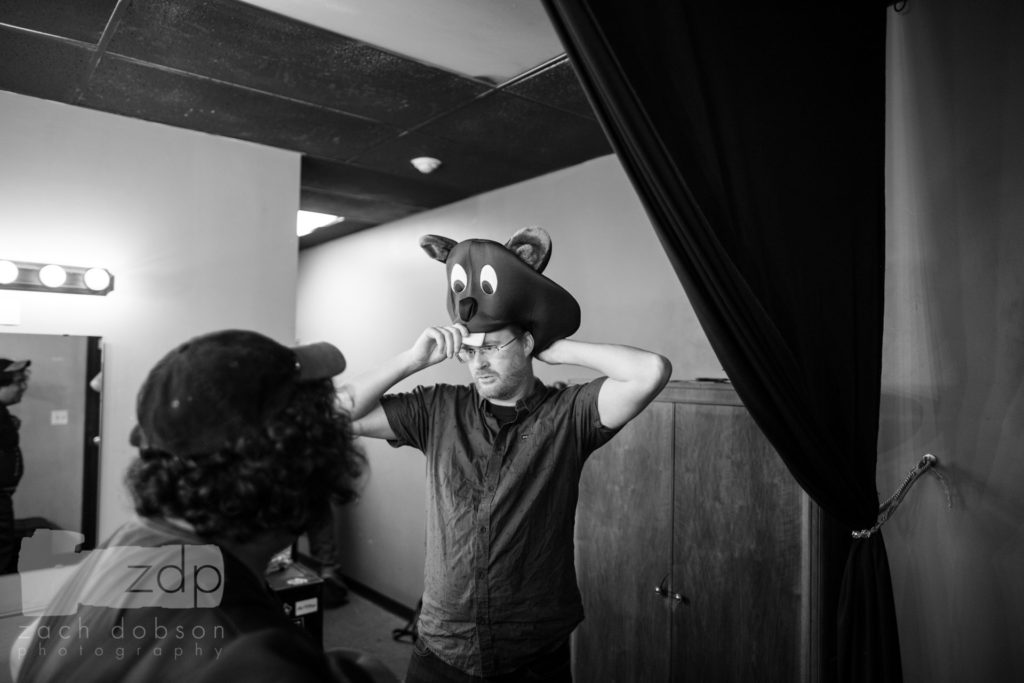 The following six questions are answered by each subject in this series.

Oh man, Personal Legend seems a tad grandiose for slinging jokes at drunk folks. I just don’t function well in an office, and was willing to do anything to not have to do that for the rest of my life. Including 20 years of failing at comedy. 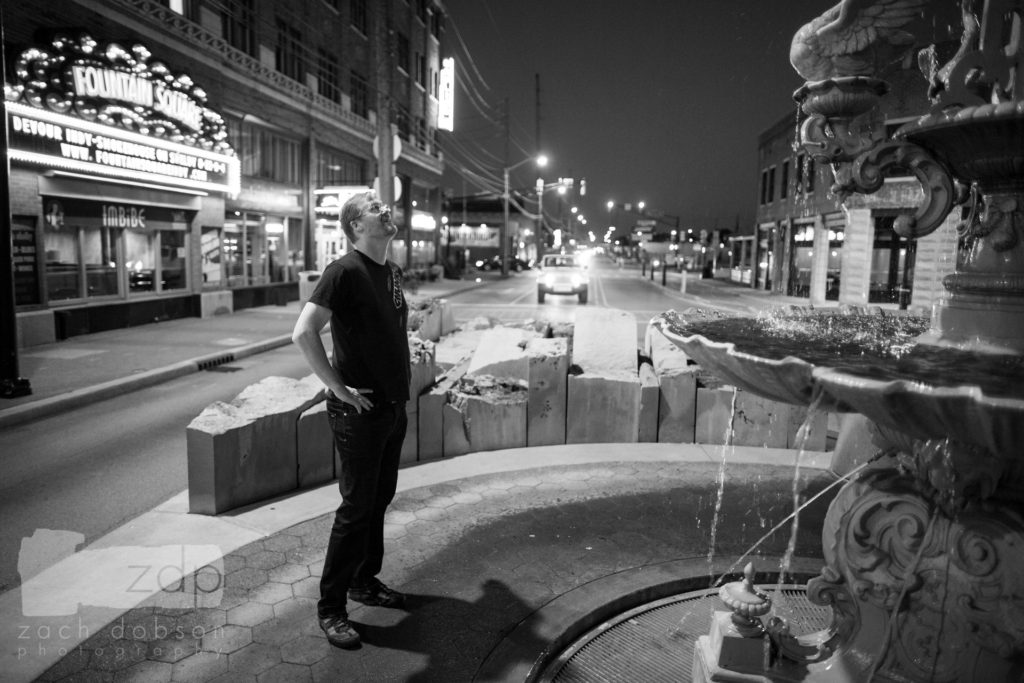 I guess the first time I improvised on stage in a class when I was 22. I had done acting before and enjoyed it, but when I did my first improvised scene, that was when I thought “oh I want to do this for the rest of my life”. 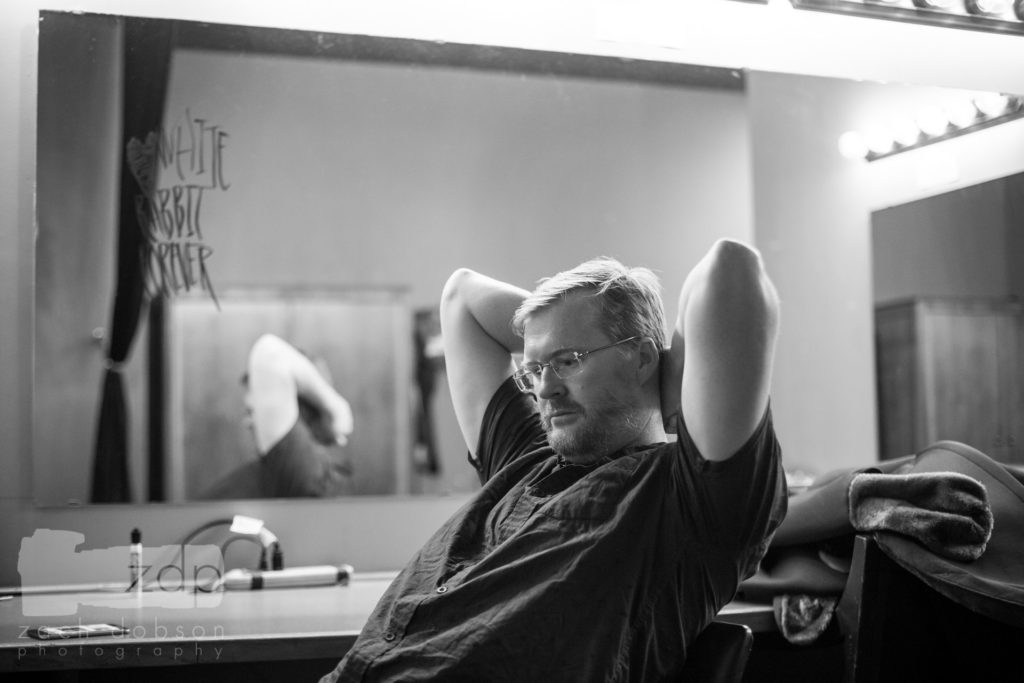 I lose track of time every time I’m on stage. In stand up its called “running the light” and it’s not a cool thing to do. So I try to be cognizant of it, but time flies when I’m up there. 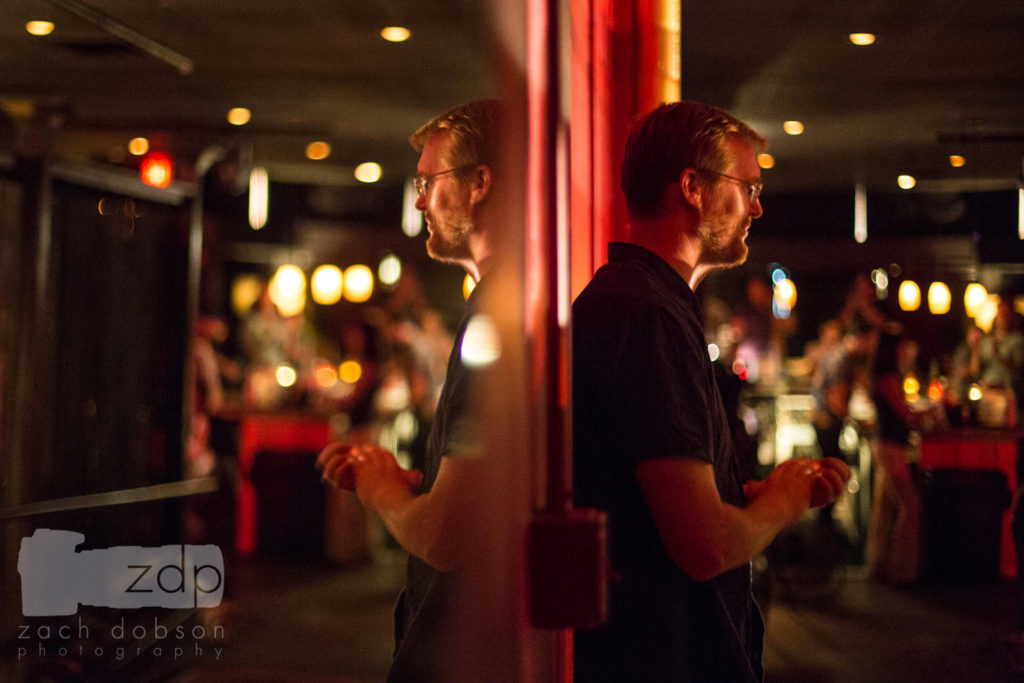 Gatekeepers. Those people that you have to impress in order to get access to opportunities. I always rankle that one person’s opinion decides my fate so often. And because I dislike that so much I tend to inadvertently go out of my way to NOT impress those people. It’s probably a shitty defense mechanism. But I’m sure it’s hurt my career in the past. So I guess I’M my biggest obstacle. 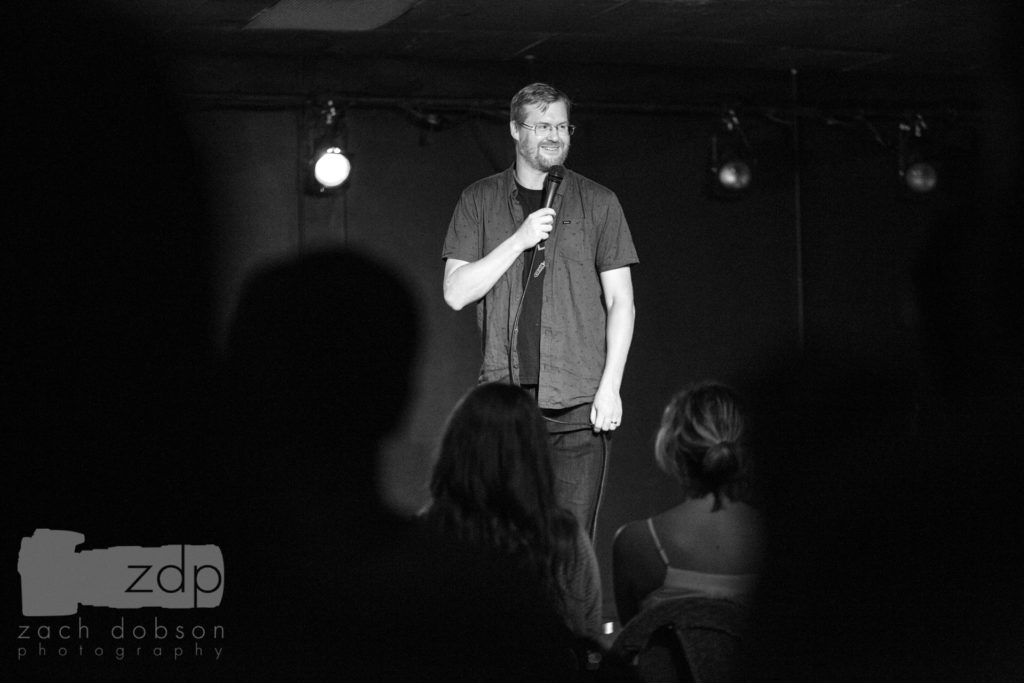 Do the work. You gotta hustle. You have to always be creating something. There is no resting. There’s that old Zen Koan “Before enlightenment, chop wood, carry water. After enlightenment, chop wood, carry water.” I remind myself of that all the time. It’s easy to think that people are successful because they got lucky or were given something. The more great comedians I meet, the more I realize that these people are great because they are always creating and always working. And working makes you better. It’s tough, and I don’t want to do it often, but I have to. 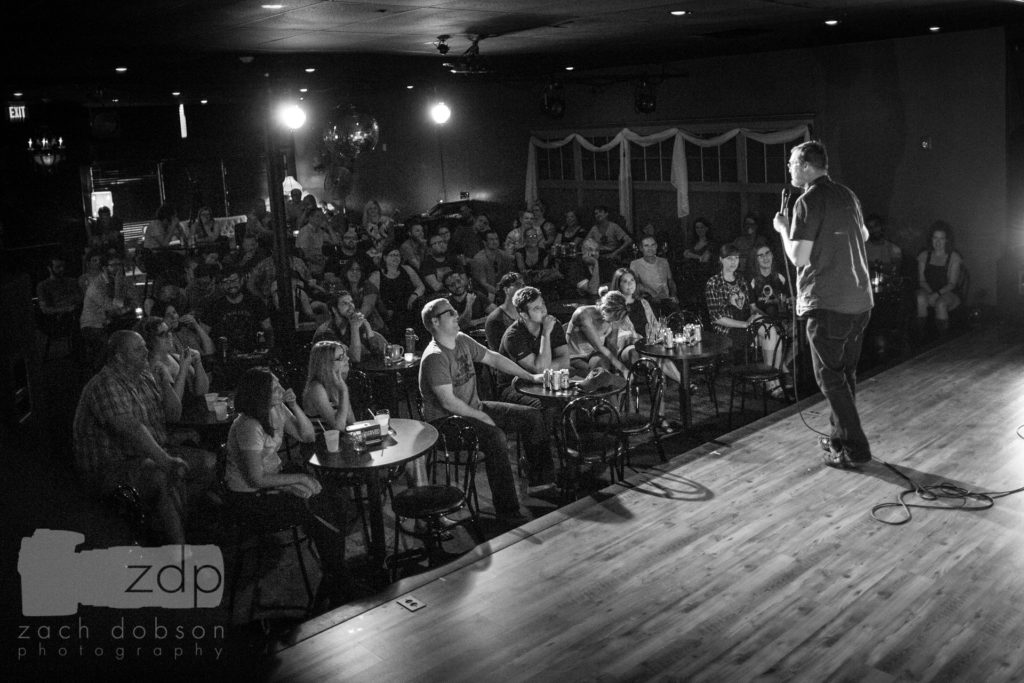 Do it. Try the thing. Take the class. Get on stage. Fail over and over and over again. It probably won’t even feel like failing, because you’re doing it. Being in the arts isn’t like piloting a plane. No one can teach you how to do it – which is tough. But also, nobody’s gonna die if you fuck it up. So just start RIGHT NOW. 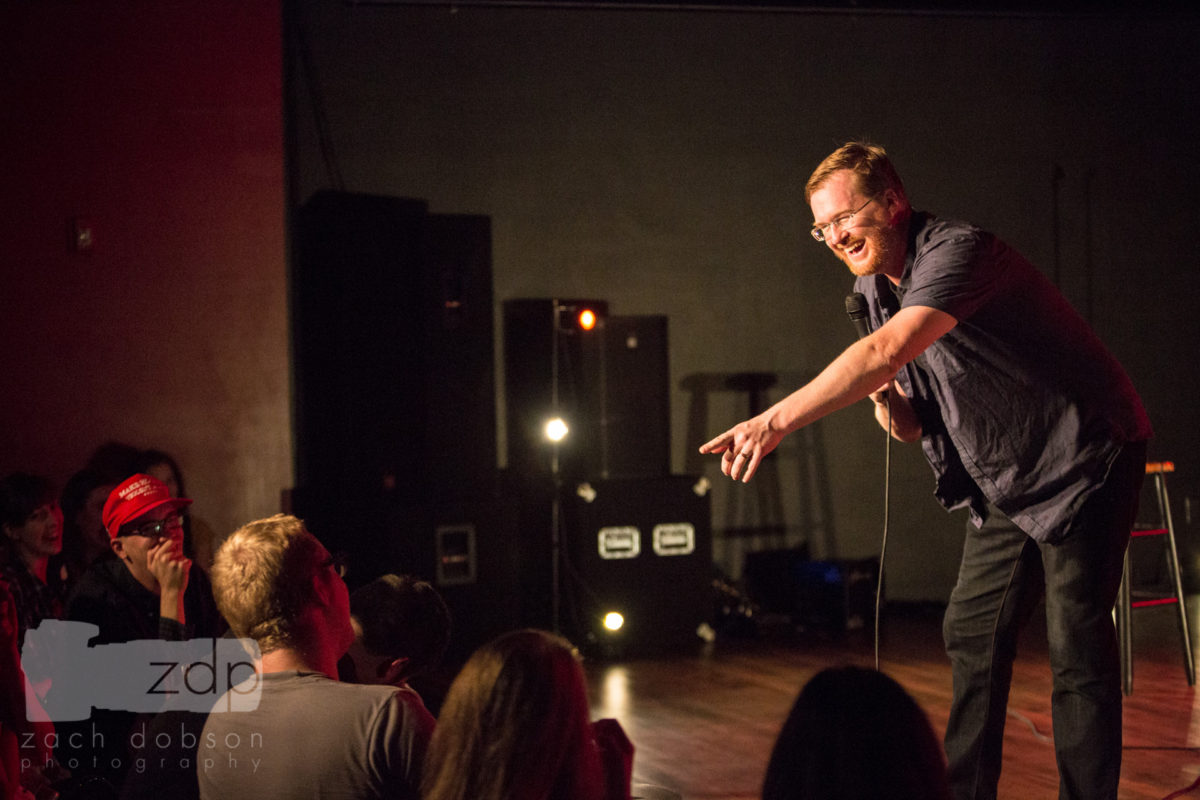 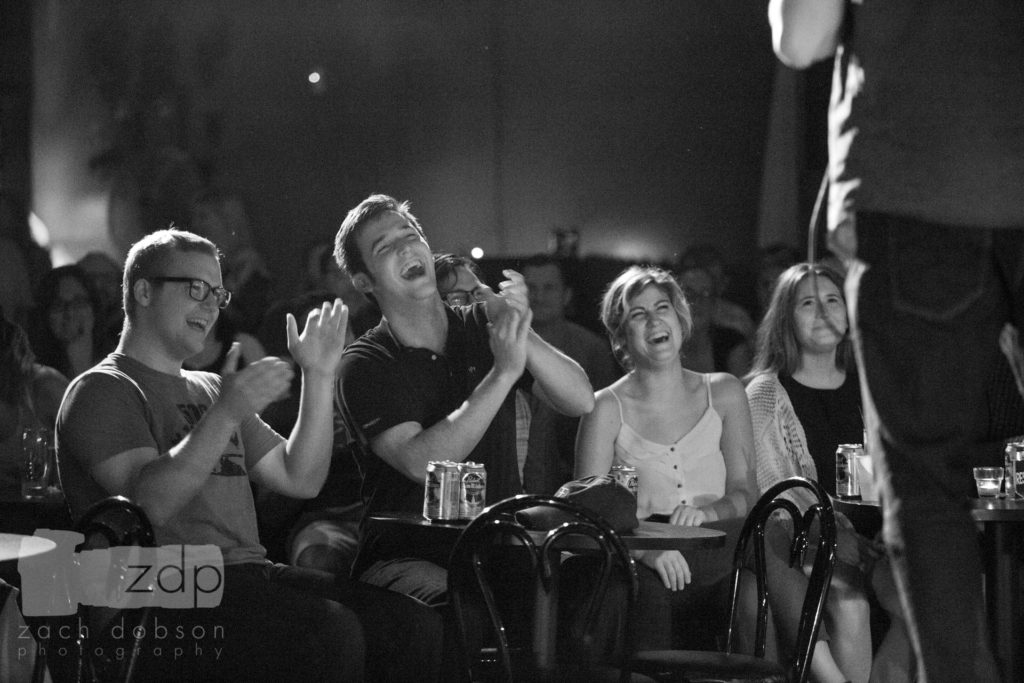 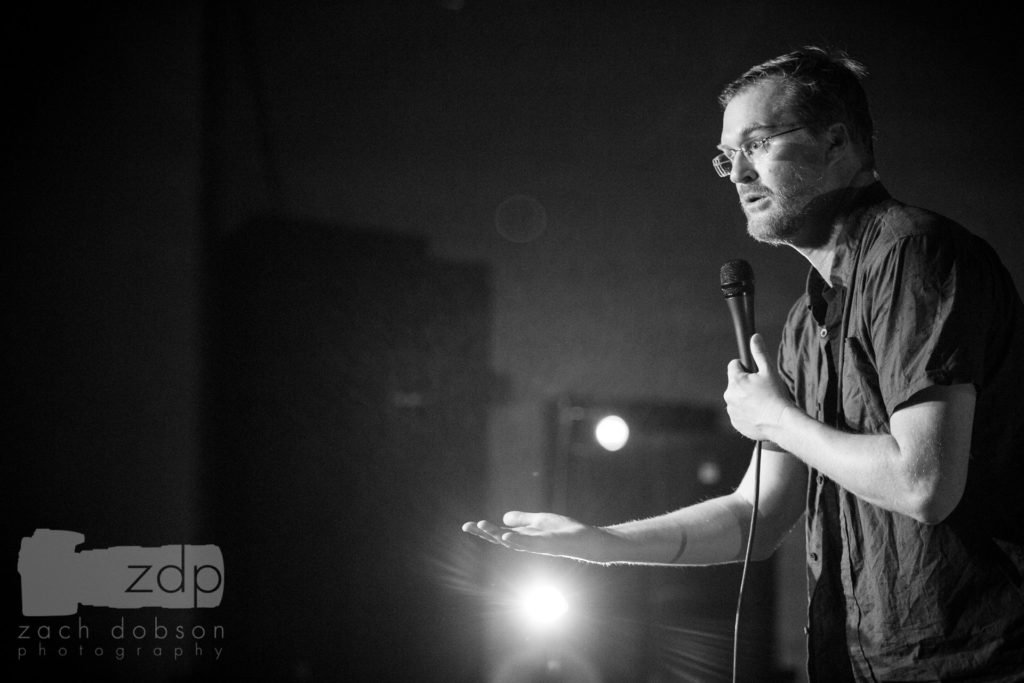 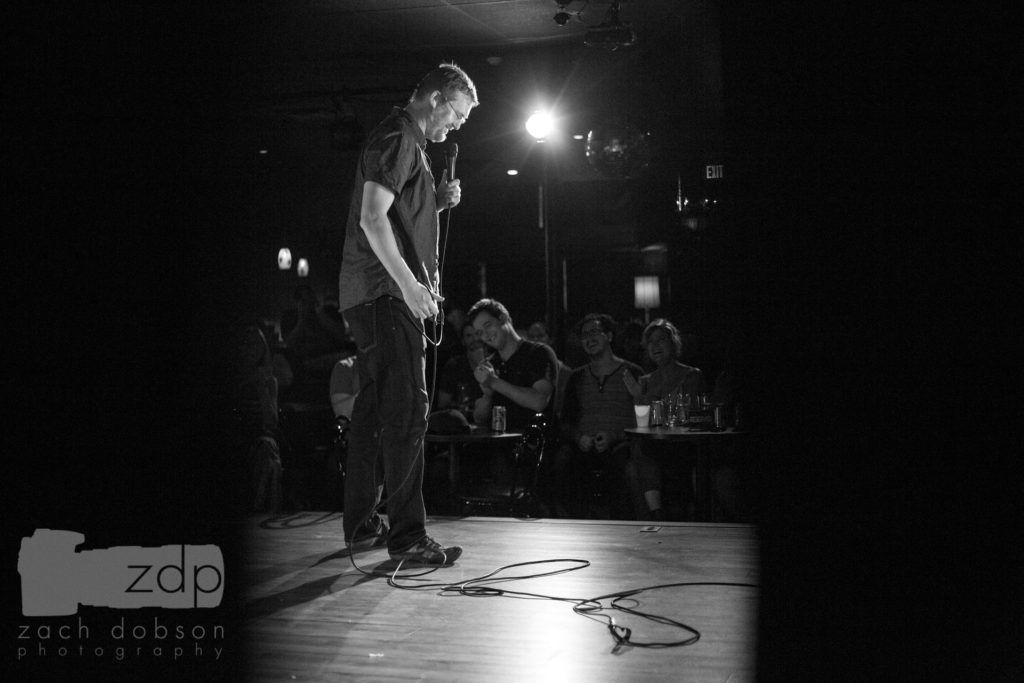 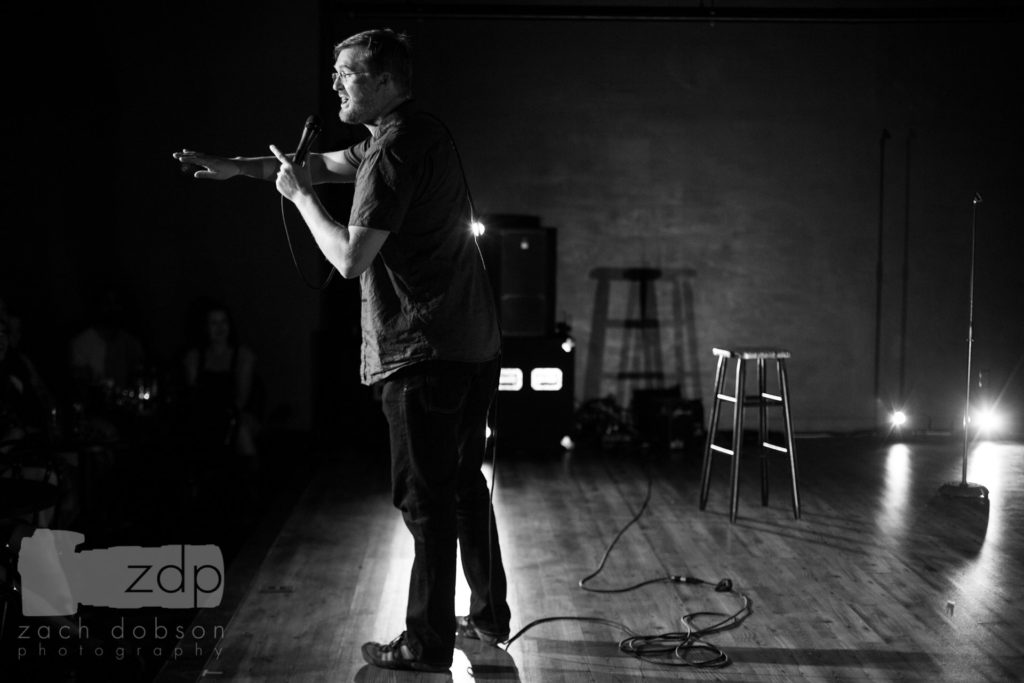 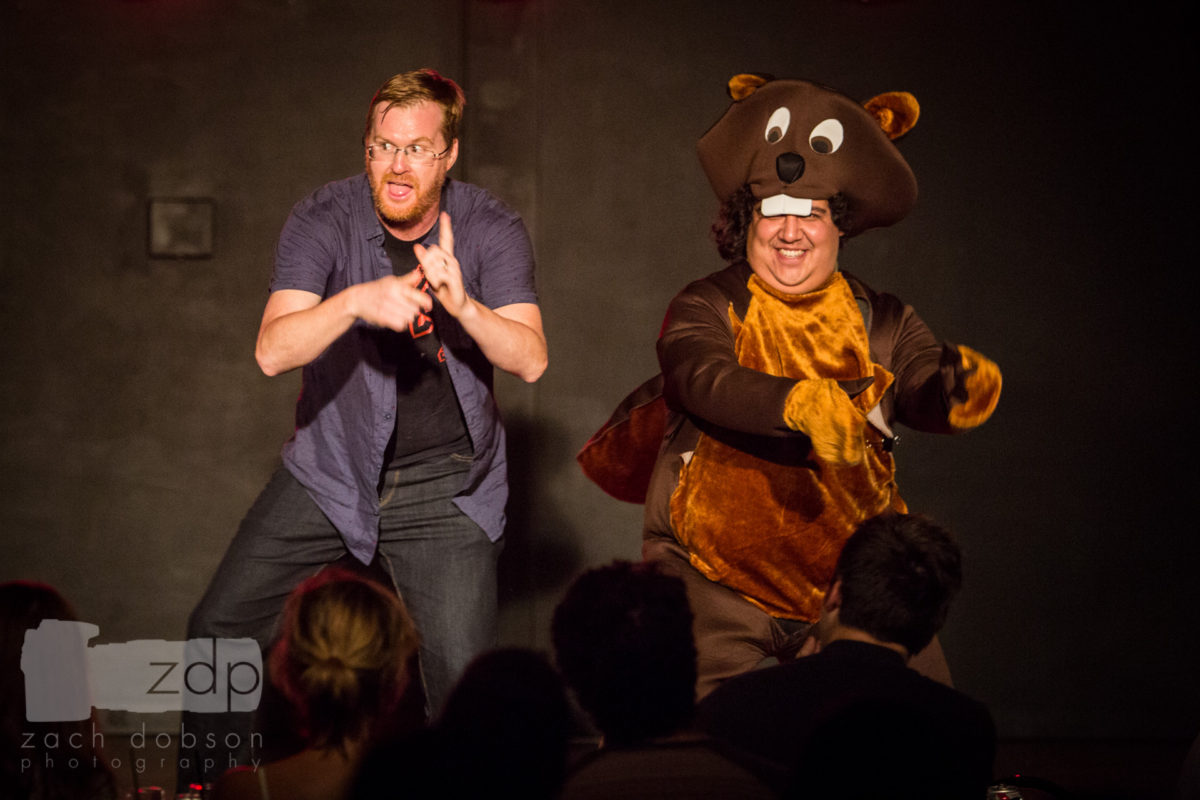 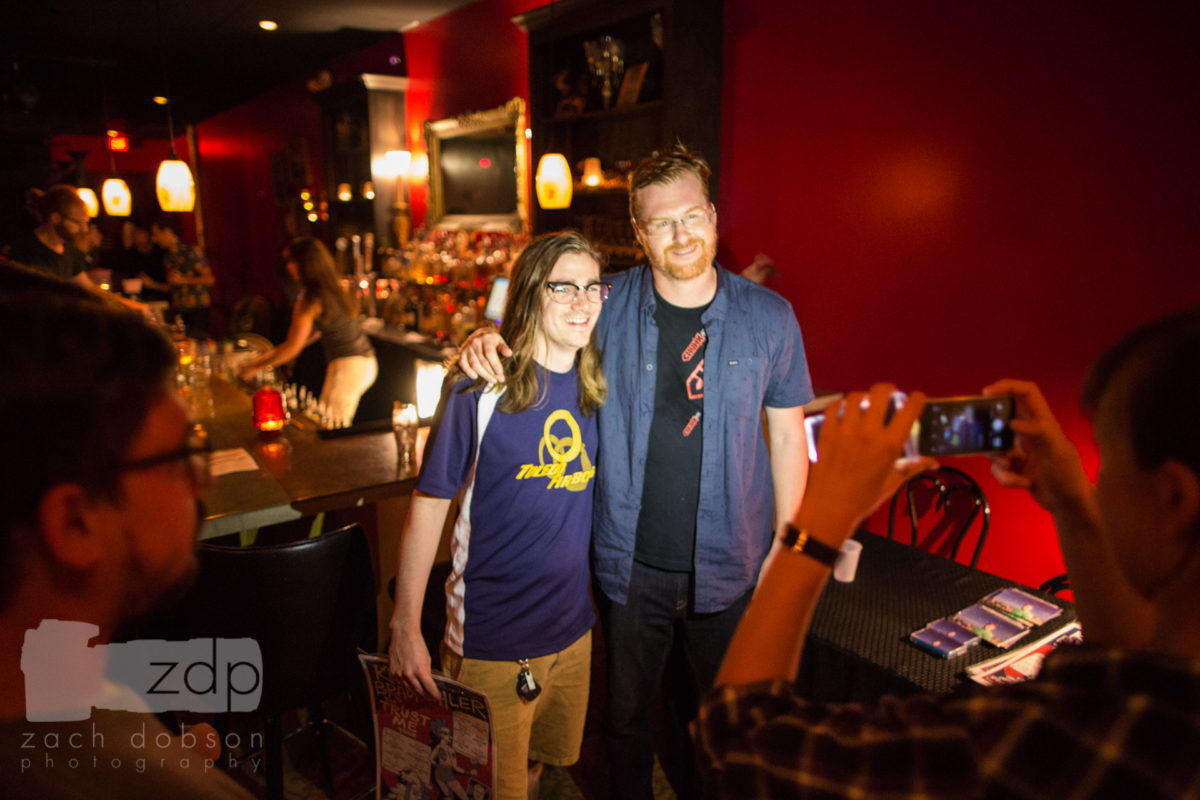 Click here to take a look at some photos from Kurt’s RIOT show in our 2014 gallery.

Subscribe to the blog or add us to your RSS feed to follow along as we post new sets of images.   For background on this project, check out our first post in the series.